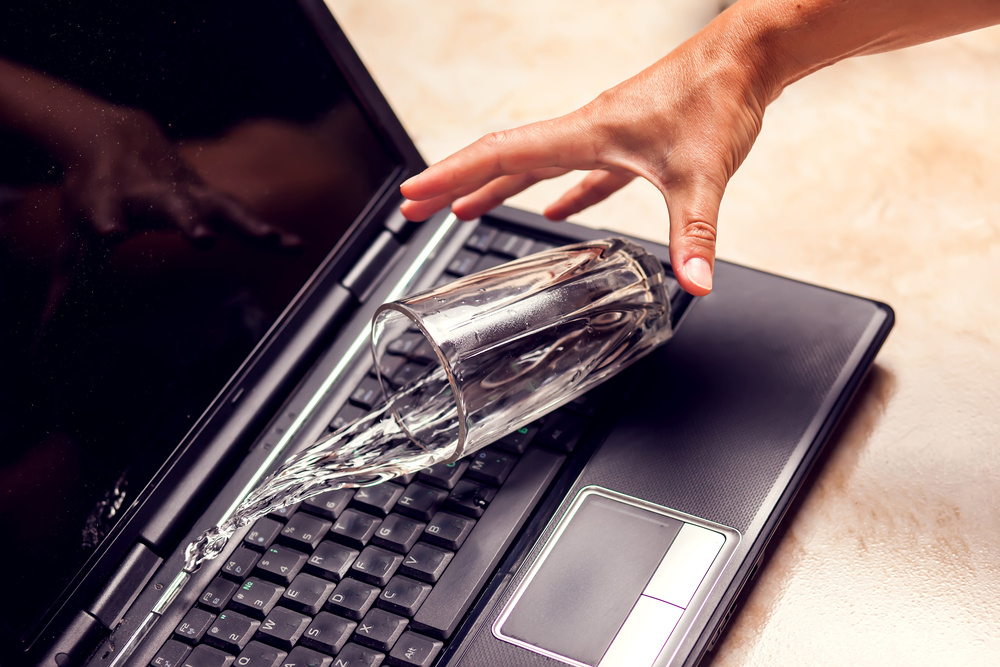 There’s no doubt how the use of electronics has become a constant in people’s lives. Electronics are increasingly being used not just at home, but at work and school as well. Every workplace or home would have a computer or a laptop that’s being used to do work or to complete school requirements. Then there are mobile devices that you take wherever you go for the purposes of business or entertainment. Life has truly become unimaginable without electronics.

Corrosion is an electrochemical process that occurs when the environment surrounding an object or material causes ions to be released from its surface. This can happen because of water, salt or any other electrolyte, a substance that conducts electricity. Corrosion causes a breakdown in the protective layers of metal parts and connections, exposing the inner workings to air and moisture. The presence of either one can cause oxidation and corrosion, which can damage electrical connections or circuit boards.

Worse still, the corrosion process can cause the metal to crumble. It can also lead to the formation of pitting, a type of surface damage resulting in small holes or depressions. The most common cause of corrosion is moisture, but other factors include air quality, temperature and pollution levels.

Rust is a common form of corrosion, which is the deterioration of a metal due to chemical reactions to its environment. Rust forms when water molecules from the air react with metals like iron and steel. It’s common for rust to form on iron and steel objects exposed to the elements, but it can also occur in electronics, especially if they’re not properly stored or maintained.

Rust is a common issue in electronics. It’s caused by water damage and can be hard to eliminate. It can cause your device to malfunction and eventually stop working. When rust builds up on electrical components, it can lead to fires and other problems. Rust can also cause moisture to build up where it shouldn’t, leading to corrosion.

The result is an electrical short, which can damage the device beyond repair. This problem is pervasive in smartphones and laptops, where even a tiny amount of moisture can lead to catastrophic failure.

Another common cause of leakage is a faulty battery. If the battery has been damaged or exposed to high temperatures, it can short out and leak fluid. This is often a sign of a problem with the device, so if you notice that your battery has leaked fluid and your phone doesn’t work anymore, take it in for service immediately to make your phone look cool again.

Mold is a common problem in water-damaged electronics. Mold spores are everywhere and can enter an electronic device through the vents or openings that allow air to circulate. As the device gets wet, mold will grow and eventually destroy the device.

Molds are a type of fungus that grows in warm and moist environments. They can be found growing in soil, compost piles, decaying leaves, and even inside your electronic devices. Mold can also cause a musty smell, often the first sign of water damage. If you notice this odour, it’s time to immediately get your device serviced.

One of the most common causes of electronic damage is water damage. Water can cause short-circuiting, which means that electricity tries to travel through a place other than where it’s supposed to go. This can lead to sparks and smoke, which can ruin your electronics.

Short-circuiting is a considerable risk to your electronics. When the water pooled inside your device comes into contact with the circuit board, it can cause a short circuit. This means that electricity doesn’t have an outlet to flow through, so it’ll instead just flow between two points on the circuit board, creating heat and pressure that can eventually damage the device or even cause it to explode.

Short-circuiting is incredibly dangerous for you and your electronic devices as well. If you’ve ever had an experience with a short circuit before, you know how fast it can happen and how quickly it can cause a fire.

Water damage is one of the most common problems with electronics, so doing your best to avoid it will save you a lot of headaches and heartaches down the road. If you have any water damage to your electronics, it’s essential to act fast. If your device does get wet and won’t power on after drying out entirely, take it to a repair shop. 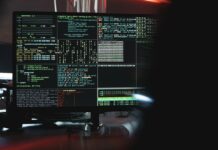 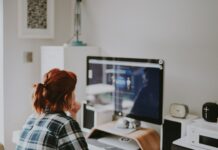 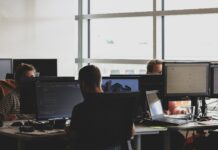 The Best Ways to Make Your Phone Look Cool