The new superhero game by Warner Bros is an open-world game set in Gotham City. A player obtains skills and victories to boost their heroes, and enemies are boosted in response. Players can switch characters in-between missions to prepare for the next event.

Gotham needs protection due to a surge in crime and corruption following the deaths of Batman and the Police commissioner. The four players continue Batman’s legacy by taking down supervillains to keep Gotham safe. There is tons of variety between players, expanding your creativity for combat.

The steep spec requirements for Gotham Knights reflect the game’s capacity to feature two players simultaneously exploring the game world. The game running at 1080p requires, at the very minimum, an RTX 2070. Here is everything else you need to know about this newly released superhero game.

PC System specs for Gotham Knights begin at 30fps via PS5 or Xbox Series X (without the 60fps mode). For clarity and high resolution, it is recommended to run Gotham Knights at 60fps, 1080p.

Unlock skills for each character by completing challenges. Each character has momentum abilities that you can earn as well. The villains you face, including Clayface, Mr. Freeze, and Harley Quinn, will prompt you to battle to win challenges. As you win, you collect evidence, obtain skills, and gather materials necessary to gather intel before crimes occur.

With the release of Gotham Knights, players are displeased by the high demands. The game requires high processing power, suggesting that without a powerful computer, you may not be able to comfortably play. Players are impressed with the co-op gameplay and are excited about the four-player mode. Some critics found the gameplay storyline a bit general.

See It For Yourself

While players are dissatisfied by the high processing demands, some argue that the open-world and multiplayer modes make up for it. Play Gotham Knights and see for yourself. 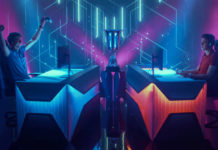 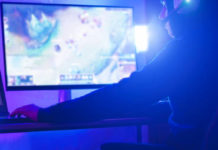 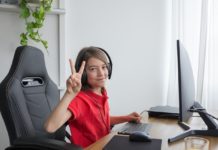 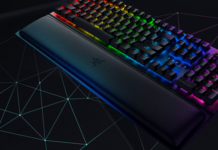